We have the first look at Jared Leto’s Morbius. These were posted on Twitter from @Nin3ZeroFour but they have since been removed. But the internet being the internet, every grabbed them. This image is very comic book  accurate as you can see it compared to a similar panel below. This is a leak so their validity is not certain but is looks pretty good. Morbius is a Spider-Man spin-off that’s still in development at Sony and the first trailer is expected on Monday. 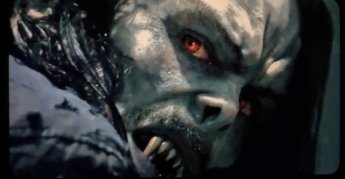 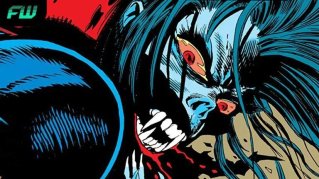