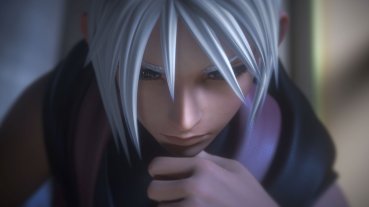 Square Enix reveals a new KingdomHearts Mobile game in the works currently called Project Xehanort. This is a temporary title and on the newly created site they have the rules posted for a “Guess the Name Campaign” that ends on Jan 28th. Little is known yet of the game but what we do know is it’s coming Spring 2020. It’s coming to iOS, Andriod, and Amazon. And the tag line is “Why did he become the seeker of darkness?”.  Will this be an origin story game to Xehanort? Will this have similar game play to the console games? We don’t know yet but will update this post as details are released.