It’s a well known belief that video games do not make good movies. And yet, in many conversations the phrase “It would be a great movie” and “I wish it was a movie” are commonly used when reviewing games. Well I believe there are some decent films out there that either capture the feel of the game or take the familiar world and expand on it. Lets checkout my Top 5 Video Game Movies. 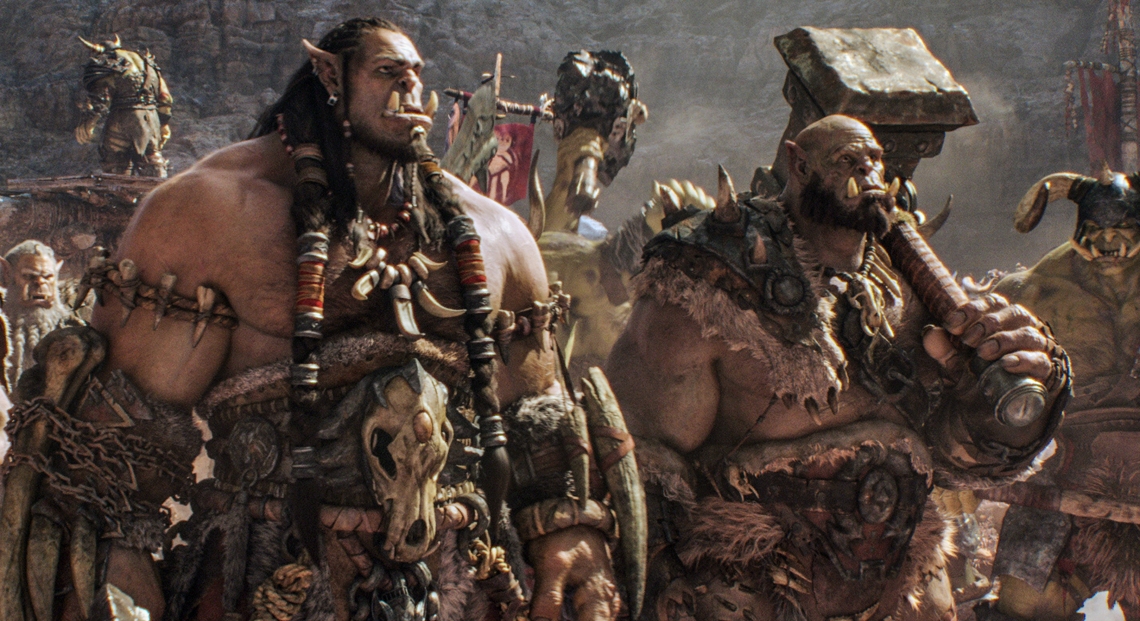 As a die hard World of Warcraft fan, I anticipated this film more than any other game based movie. The hype was high but the expectation were low. They had to combine a CGI faction with a human family. Had to show only a slice of a massive lore filled universe. And somehow get passed the “Warcraft is for nerds” stigma of many mainstream viewers and gamers. When I went to see this film (with my guild) I was pleased with a solid store and decent CGI. Overall the movie was…okay. But the reason it made the list was the attention to the gamer base. They warring factions represent two halves of the player base. They successfully showed heroes and villians on both sides. There were also a plethora of Easter eggs for the WoW community like a summoning stone, murlocks, and guard armor. All within the first five minutes.

Rampage took the limited idea of the original arcade game and expanded upon it with a story of friendship persisting past experimental monster destroying a city. George (Gorilla Giant) and Davis Okoye (Dwayne Johnson) work together to stop a giant wolf and reptile to stop the damage of the city while also trying to protect George from the military that is on a shoot first mission to bring down all the beasts. This film reminds me of the summer blockbusters I loved as a kid. 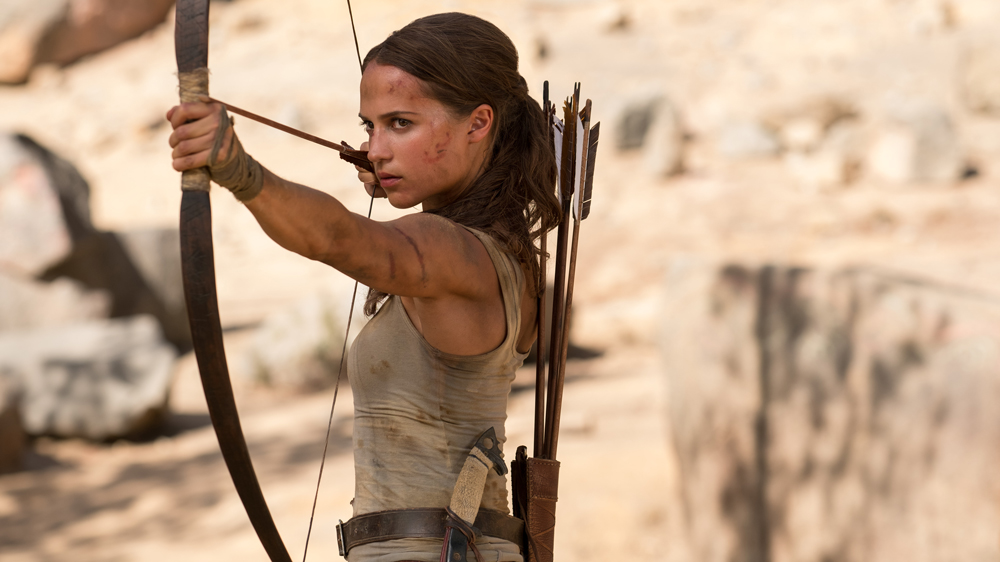 This film struggles to shine in the shadows of Angelina Jolie. The original Tomb Raider films were based of the early games and showed a pro raider that rivaled Indy with her skills, but this film is based of the rebooted games with a Lara Croft focused on survival and uncovering a mystery in spite of greedy corporate pressures. The smaller budget of this film was a benefit as well with the use of practical effects and character focused plots. This was a solid movie for gamers and non-gamers alike.

The crew behind the 2020 Sonic movie strives to make the audience happy. Notoriously they completely redesigned sonic after the negative reactions from the first trailer. The new sonic looks awesome! The story was a fun journey that was tailored for the whole family to enjoy. 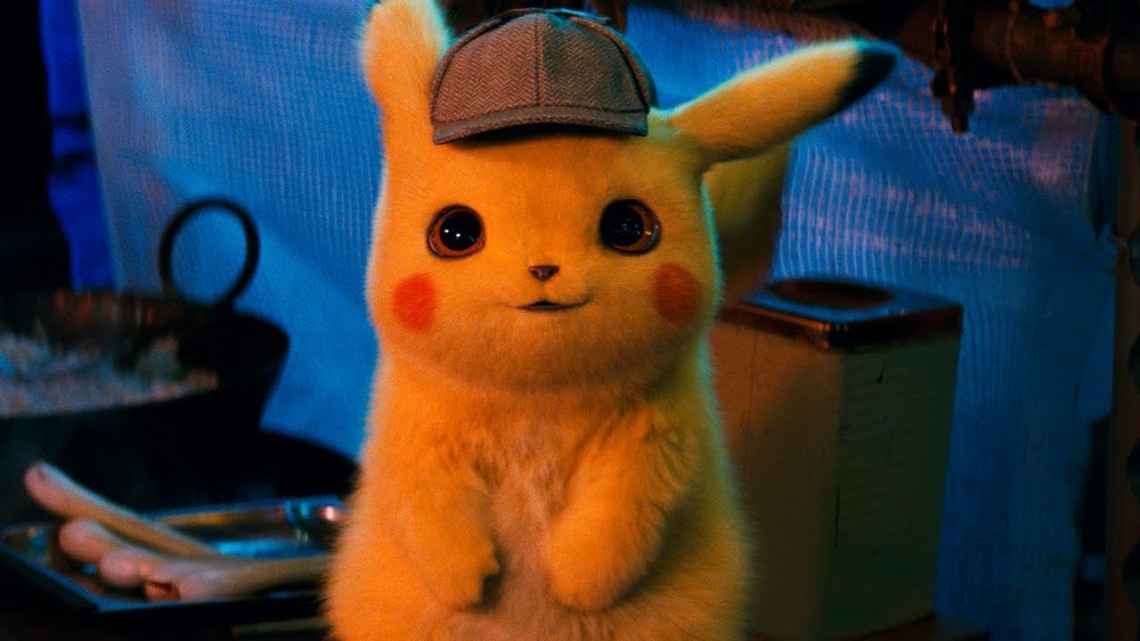 My favorite video game movie is Detective Pikachu. This film did an excellent job showing us a world where humans and Pokemon could exist together. It even set up a city with in the world that let the movie make more sense with out ruining the game world. It really addressed every plot hole and gave us a pile of treats for the gamers. Of all these movies, Detective Pikachu is my most re-watchable.