Sony has filed a new patent on June 26th that was discovered by patent watchdogs Patentscope showing a new multiscreen feature. This is most likely for the PS5 and may not be ready for launch. The patent explains that the feature gives users the main screen and a “sub” screen. The viewer can play on the main screen and use the second screen to watch friends, streamers, control audio, and more. This looks similar to picture-in-picture, a feature for televisions that was popular in the ’90s.

One of the patent images shows the sub-screen on the side with the information below. The information looks like a feed similar to Discord or maybe a Twitch chat. This is a small feature but could be a fan favorite, especially if they allow you to stream Netflix on the sub-screen. 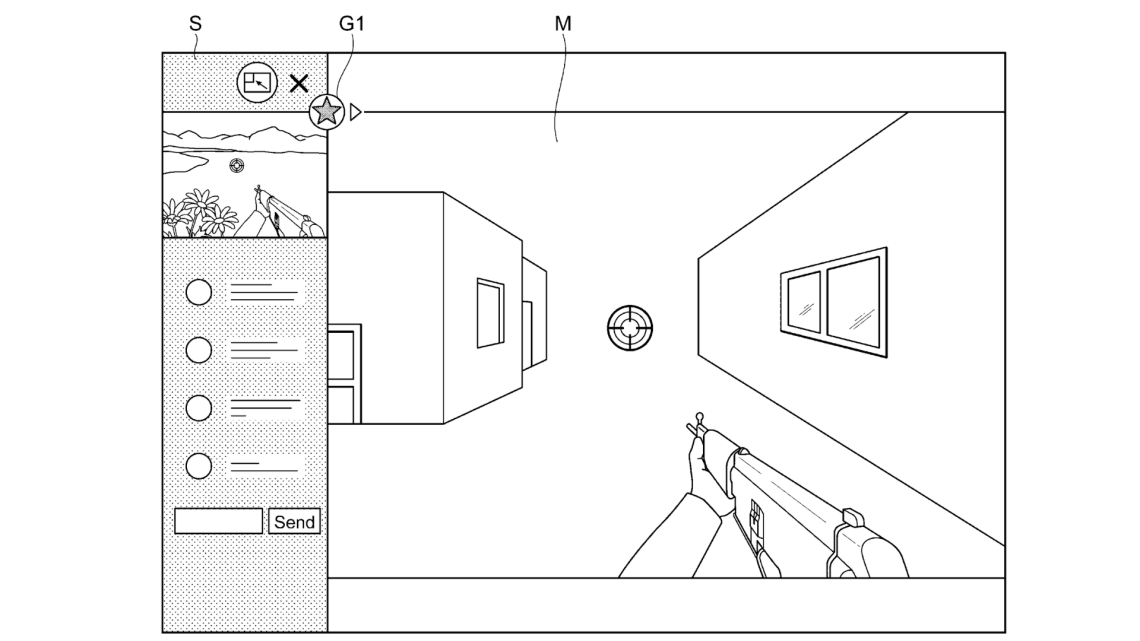